There are a lot of different words that all mean “stealing” – theft, shoplifting, larceny, grand larceny… It really all comes down to “taking something that isn’t yours”.
What does Virginia law say about that? What can you expect if you are charged with theft? Is stealing a felony?
We have all these answers and more.

Theft, According to the Law

The Commonwealth of Virginia defines theft as the removal of an item or money that belongs to someone else, without permission or the intent of returning it. Formally, the Code calls theft “larceny”; the Code also criminalizes “shoplifting” or “concealment” which are particular forms of larceny and which we will talk about later in this post.

Larceny can be either a misdemeanor or a felony, depending on the value of the property taken. For many, many years in Virginia, the dividing line between a misdemeanor and a felony, when talking about theft, was the value of $200. As a result, as the value of property rose with inflation, more and more stolen items (think of a new leather jacket, for example) jumped from a misdemeanor to a felony-level crime merely with the passage of time.

Finally, in 2018, the General Assembly raised the threshold amount to $500, and in 2020 they increased the amount again, this time to $1000. So today in Virginia, theft of an item or money valued at less than $1000 is petit larceny, a misdemeanor. Stealing property valued at $1000 or more is grand larceny, a felony.

If you are convicted of grand larceny–that is, stealing something over $1,000 in value; or stealing something valued at $5 or more from the person of another; or stealing a firearm of any value–you will face a sentence of up to 20 years in prison. Felony convictions carry with them additional penalties including loss of valuable civil rights, and a felony record can make it harder to obtain employment.

Shoplifting generally is just walking out past the store checkout with unpaid merchandise, once again taking property without authority to do so and with the intent to keep it. It can also include changing sticker prices so that you pay less than the value of the merchandise.

You can also be charged with shoplifting if you are caught concealing items while still inside the store. So if you put something in your bag or under your coat with the intent to steal it, you can be charged just as if you actually had stolen it. The legal issue though, is whether you intended to steal the item at the time you concealed it, and often a person can defend such a case on the ground that they were going to pull the item out and pay for it before leaving the store. That is why most store employees are trained to refrain from confronting a shopper with concealed merchandise until after the shopper has passed all opportunities to pay for the concealed item, rendering claims that the shopper intended to pay for the item less believable.

I’ve Been Charged with Theft – What Now? 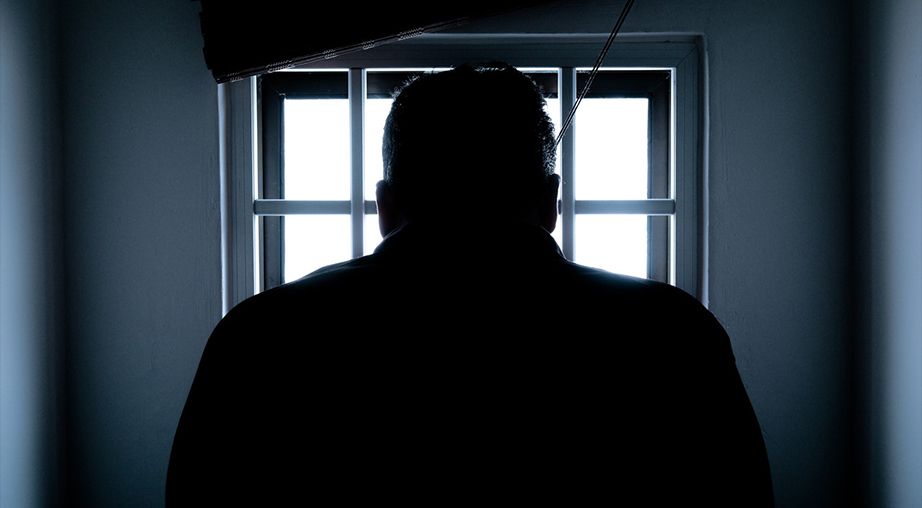 Charges of stealing, both misdemeanors and felonies, need to be taken seriously, especially because they can result in extended jail or prison time both now and, importantly, down the road after multiple convictions. If you’ve been caught stealing something, if you are facing larceny charges, then you need a great defense lawyer who understands where you’re coming from and knows how to help.
Cook Attorneys has extensive experience defending people like you, with charges just like yours, in and outside of the courtroom. Let us help. Call today to schedule a free consultation. 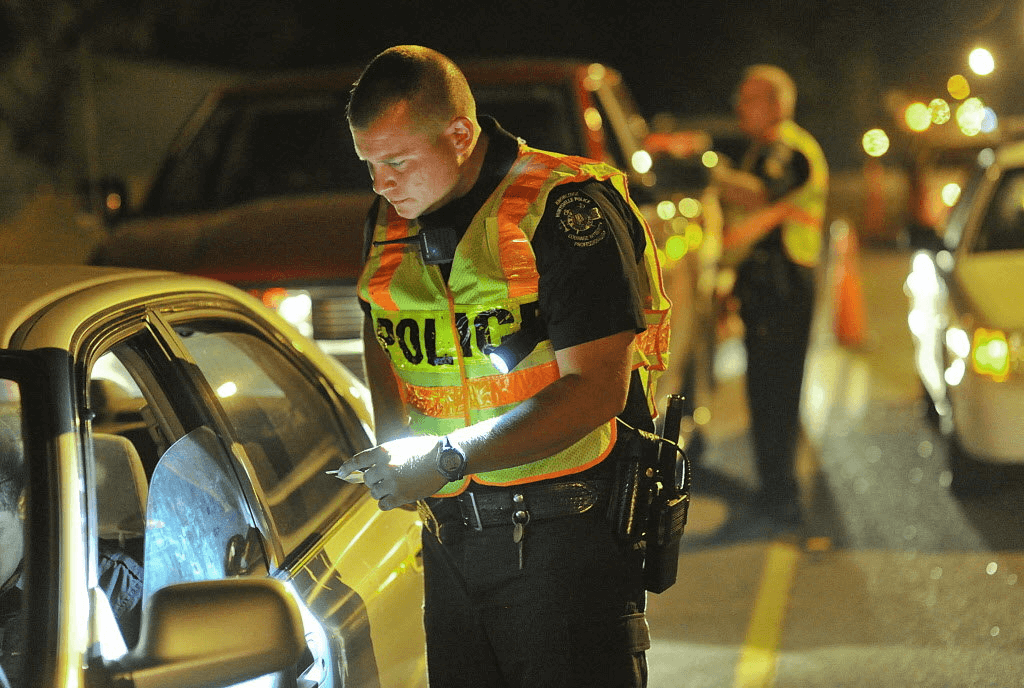