What You Need to Know about Federal Gun Laws 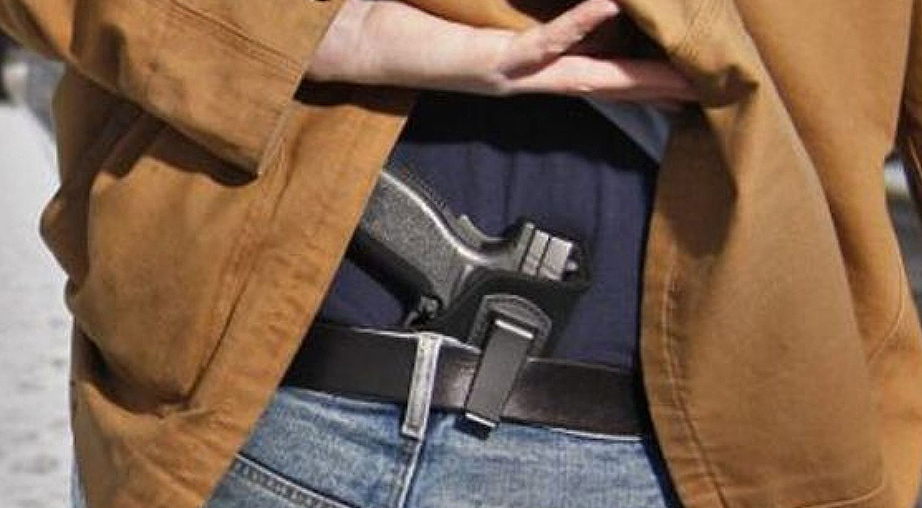 It is estimated that there are more than 350,000 firearms in Virginia, and the Virginia General Assembly is in the process of drastically changing state gun laws in 2020 and 2021.

Here in this blog post from our team of lawyers in Harrisonburg, VA, we want to help you gain a general understanding of the federal criminal laws relating to firearm possession and use.

Federal laws are enacted by the U.S. Congress, signed into law by the President, and violations of those laws are prosecuted in the federal courts. Here in Harrisonburg Virginia, the United States District Court is located in the old post office on Main Street, next to Blessed Sacrament Catholic Church.

If you or someone in your family is facing federal gun charges in Harrisonburg or in another federal court in western Virginia such as Charlottesville or Roanoke, you should contact an experienced local criminal attorney (abogado criminalista). Our team at Cook Attorneys can defend you against those charges.

Most criminal offenses, including gun charges, are enacted by state legislatures and prosecuted in state courts. Here in Virginia, for example, it is a crime to possess a concealed weapon without a permit, to brandish a firearm in a threatening way, to possess any firearm if you’ve been convicted of a felony, and to use a firearm in the commission of a felony. Firearms charges like these and others are regularly prosecuted in our state courts.

The legislature of each state decides what acts will be prohibited in that state, and when we are talking about firearms, there is a vast difference between what the various states criminalize.  There are a wide array of approaches among the states to regulating the purchase, possession, registration, and use of firearms.

Over the past 90 years, Congress has occasionally passed gun control legislation in dramatic fashion to regulate firearms throughout the nation, for example: 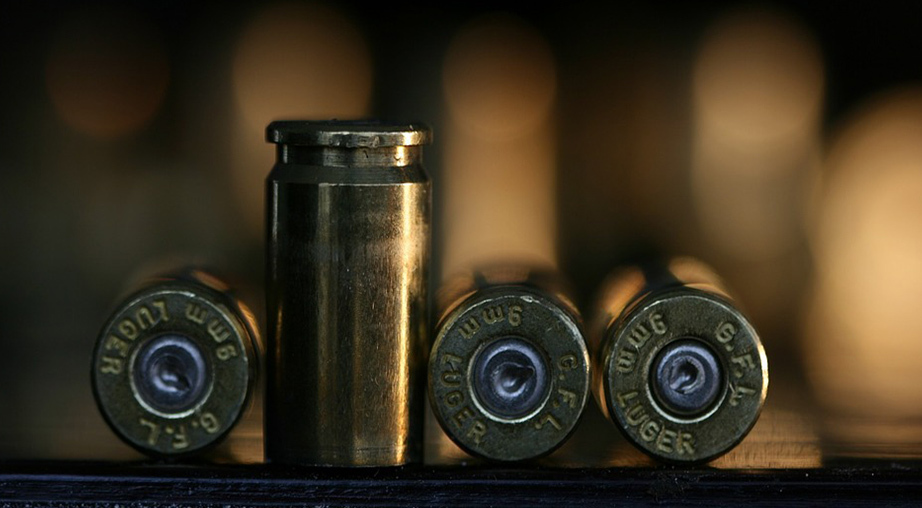 Much that is found in those lengthy statutes is concerned with the manufacture and sale of firearms in the United States, but the cases we usually see in the Western District of Virginia allege violations of § 922(g) or § 924(c).

Section 922(g) lists the categories of people who cannot (under federal law) possess a firearm.  These categories include:

Some of these categories of people are permitted under Virginia law to possess a firearm.  For example, a man convicted of assault and battery against his wife is only disqualified for three years under Virginia law from possessing a firearm, but he is permanently disqualified under federal law. If while hunting in Virginia he comes across a DGIF game warden or another state law enforcement officer, he may not be charged with a firearm possession offense; if he encounters a federal officer such as an ATF agent or a National Park Service ranger, he can be arrested and charged.

Section 924(c) makes it an additional charge to possess a firearm in the commission of a federal drug trafficking offense or a federal crime of violence. These tacked-on gun charges carry severe penalties with draconian mandatory minimum sentences that jump even higher if the firearm was brandished or discharged in the commission of the offense.

Many of the lengthy federal prison sentences handed down today are because of these added-on mandatory sentences, and attempts at sentencing reform have and will continue to start with this statute.

In our federal system of government, the national government is supposedly limited in its authority to enact criminal laws. There must be some national interest in order to exercise criminal jurisdiction over an individual. However, for the federal prosecutor in Virginia, this is a mere technicality.

Some gun crimes are prosecuted in federal court because the act occurred on federal property such as the Shenandoah National Park. But in all firearms cases, jurisdiction can be found in the interstate commerce clause: if the firearm has ever crossed a state line, then the federal court has jurisdiction. Since there are no firearms manufacturers in Virginia, all firearms found in Virginia have necessarily passed in interstate commerce. 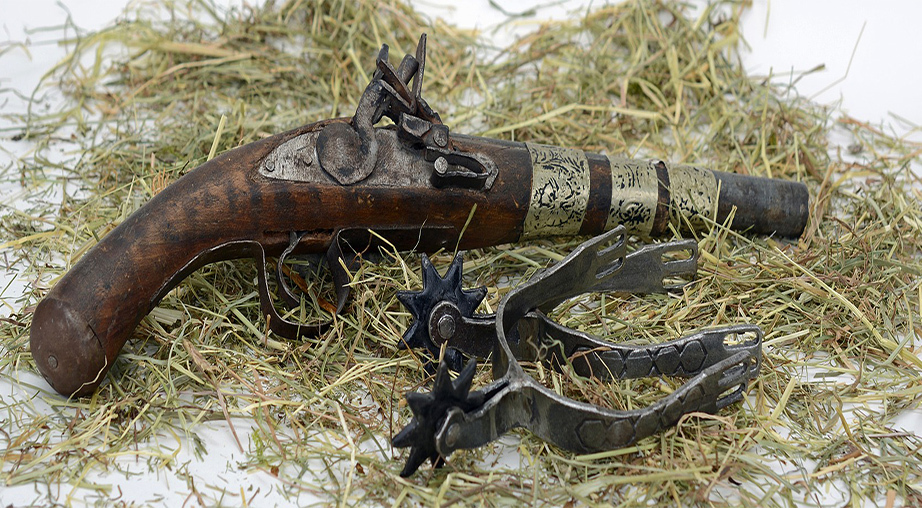 Our experienced Federal criminal lawyers at Cook Attorneys can help you by providing the best defense for your unique case. There are many strategies for defending clients who are facing federal gun charges, and the strategy will be different for each case depending on the specific facts of the case.

When you’re searching for a criminal lawyer in western Virginia, we invite you to contact us. We can provide support in multiple languages and offer free consultations for most criminal cases.