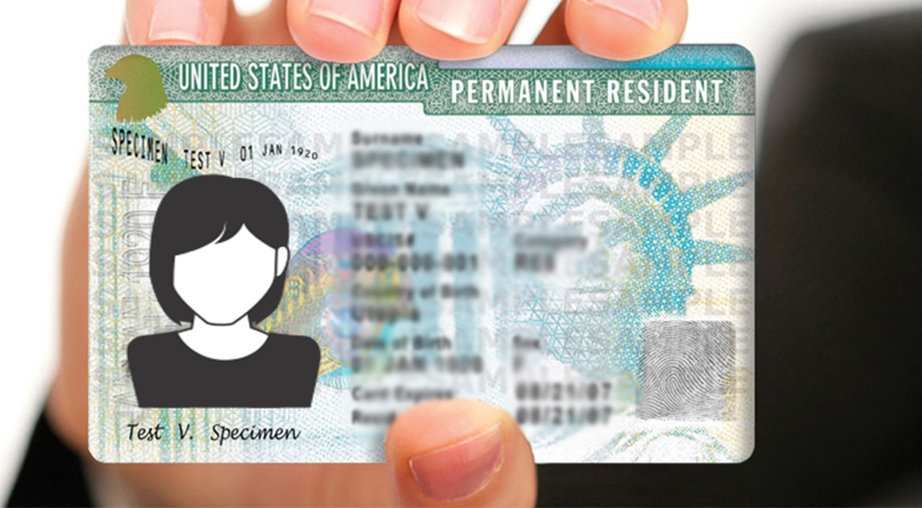 In the United States of America, immigration applications are handled by the department of U.S. Citizenship and Immigration Services, a bureau within the Department of Homeland Security, and by the U.S. State Department. There are three primary categories of legal immigration statuses: citizens, residents, non-immigrants.

Here in this blog article, our team at Cook Attorneys in Harrisonburg, VA, will explain the types of U.S. immigration statuses and point you to a few immigration terms everyone should know.

Do keep in mind, having the support of an experienced immigration lawyer (abogado de inmigración) from the very first step of your immigration process, will significantly improve your chances for a positive outcome for your case.

The status of ‘United States Citizen’ applies to people who were born in the United States of America and to those who become ‘naturalized’ through the U.S. immigration process, usually after holding permanent resident status for a required period of time.

It is also possible that a person born outside the United States is a United States Citizen if one parent was a citizen at the time of birth. The rules governing citizenship in this situation are quite complicated and an immigration attorney ought to be consulted if there is a question regarding such a child’s citizenship.

Once a person is properly naturalized, that person cannot thereafter be forced to leave the United States; that is, be deported back to their home country.

While Permanent Residents do enjoy many of the benefits of living in the United States, Residents do not have the civil rights exclusive to citizenship, including the right to vote, to hold public office, and to serve on juries.

The most common paths to Permanent Residency include:

Typically, Legal Permanent Resident Aliens can apply to become a naturalized U.S. Citizen after a period of five years. Conditional Residents granted green cards through marriage to a U.S. citizen can usually apply to be naturalized after just three years. 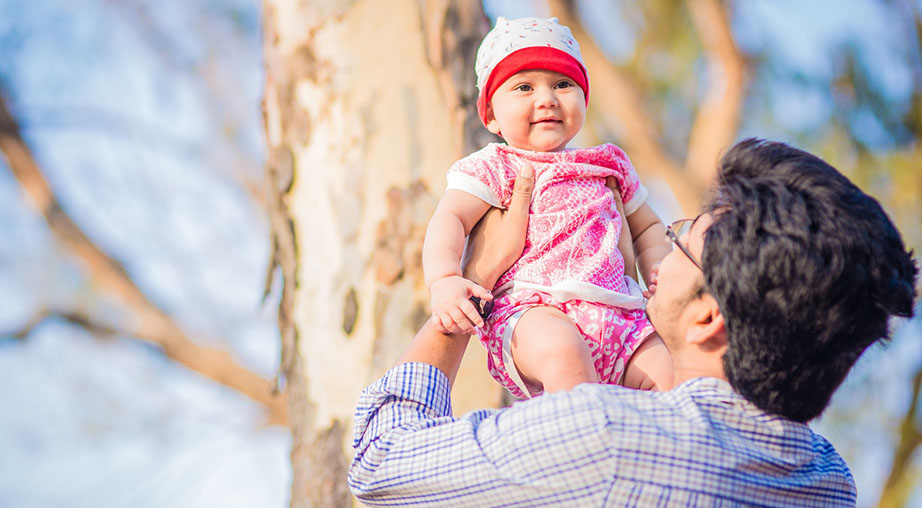 If the marriage is less than two years old at the time of being granted Permanent Residence, then the USCIS will issue the applicant a conditional green card.

The reason why the status is ‘conditional’ is because the applicant must prove that their motivation for marriage was not simply to obtain permanent residence status.

During the two year period of conditional residency, the applicant and spouse must build a record of their married relationship together in order to prove the authenticity of their intentions at the time of the marriage. Common ways to establish a bona fide marriage include joint ownership of property, the testimony of friends, and, most effective of all, the birth of a child.

Conditional Residents and their spouses must jointly file to remove the condition by submitting a Petition to Remove the Conditions on Residence (Form I-751) within two years after the receipt of a green card. Otherwise, the applicant’s green card might be revoked and the alien may face deportation. 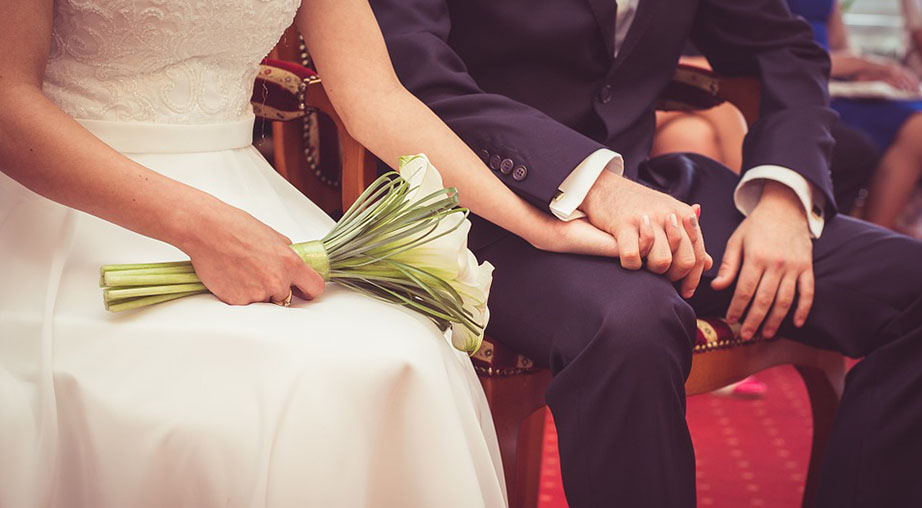 Also known as a Temporary Visitor, Non-Immigrants are individuals who have received authorization by way of a visa from the United States Government which permits them to live in the U.S. for a limited period of time, and for a specific purpose.

There are many examples of the non-immigrant visas, but some very common visas include: 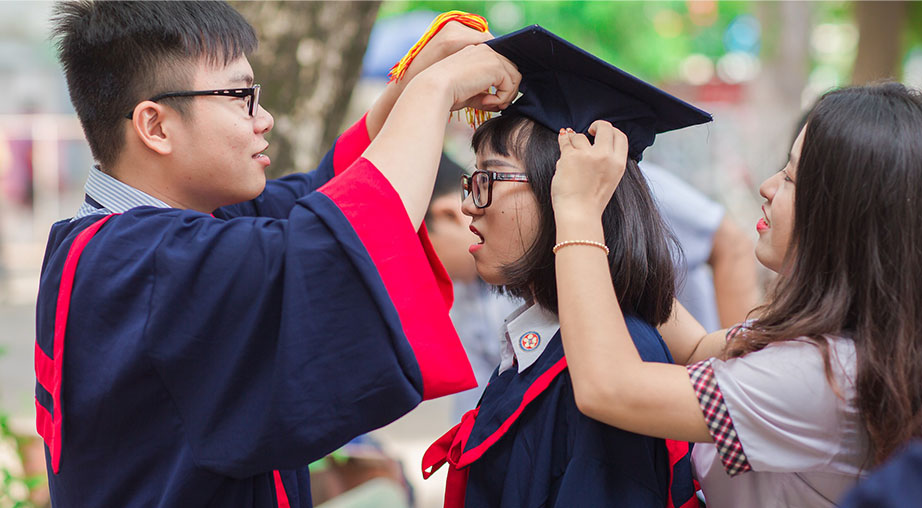 Foreigners who enter the U.S. without permission or overstay their visas are often called undocumented immigrants or illegal aliens. The majority of such persons do not have authorization to work or live in the United States and will not have access to health care, a driver’s license, or other public benefits. They are at risk of deportation if they become known to authorities.

However, some undocumented immigrants do have some sort of quasi-status: DACA (Deferred Action for Childhood Arrivals) allows some students who came to the U.S. as children to work and to attend public colleges; TPS (Temporary Protected Status) allows some aliens from certain countries to stay in the U.S. and work as well.

WE CAN HELP YOU AND YOUR FAMILY WITH IMMIGRATION MATTERS

Our firm in Harrisonburg, VA has been serving families in need of immigration assistance for twenty years.

If you or someone you love is seeking to obtain a status in the United States, the process is complicated and full of pitfalls; individuals seeking to self-guide their applications without the support of an immigration lawyer can easily misstep, leading to otherwise unnecessary delays or barriers to their goal.
We can provide you with a consultation in our office about your options and the chances of success in your immigration case. Just fill out the form below to get started. We look forward to hearing from you. 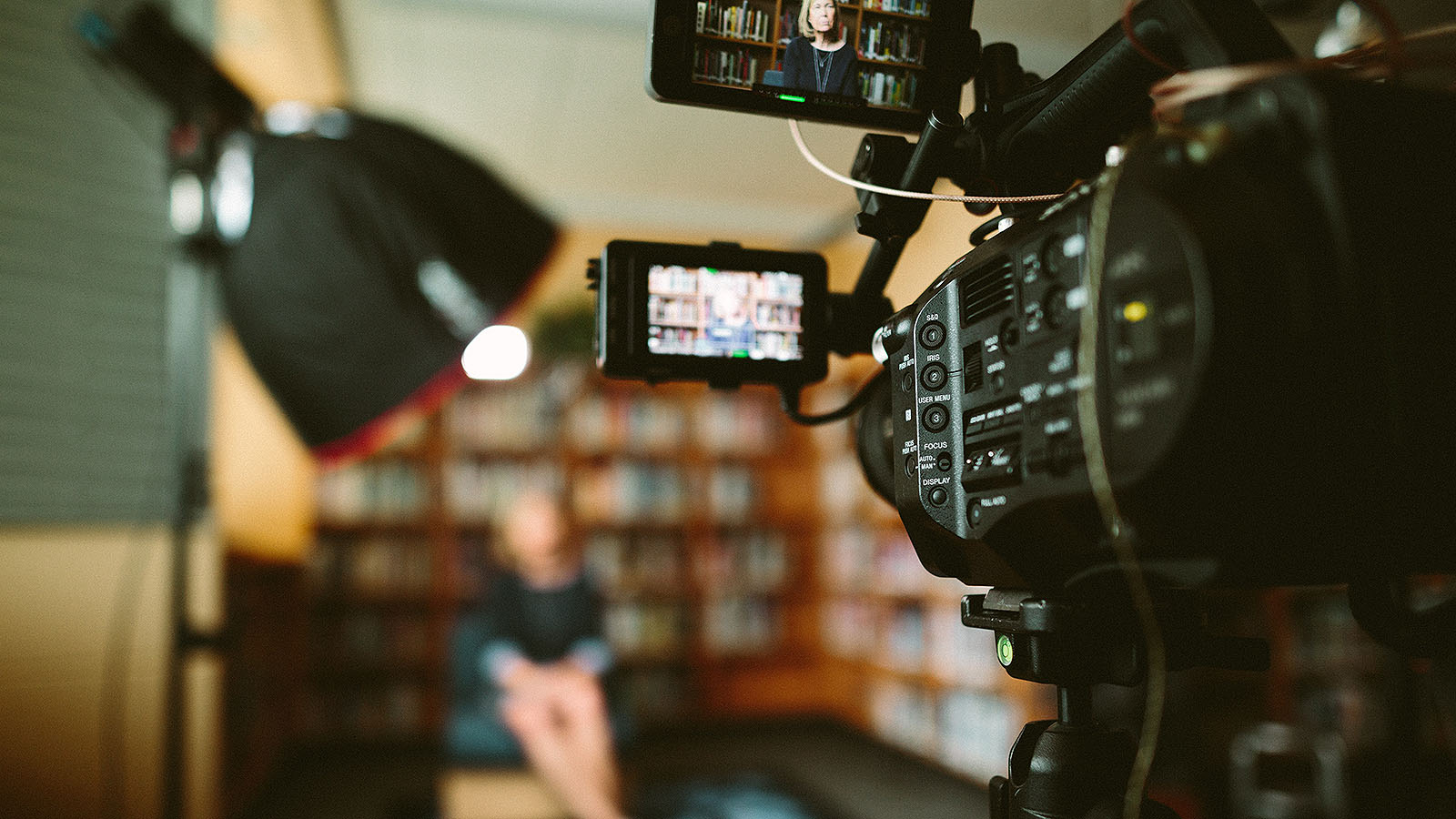 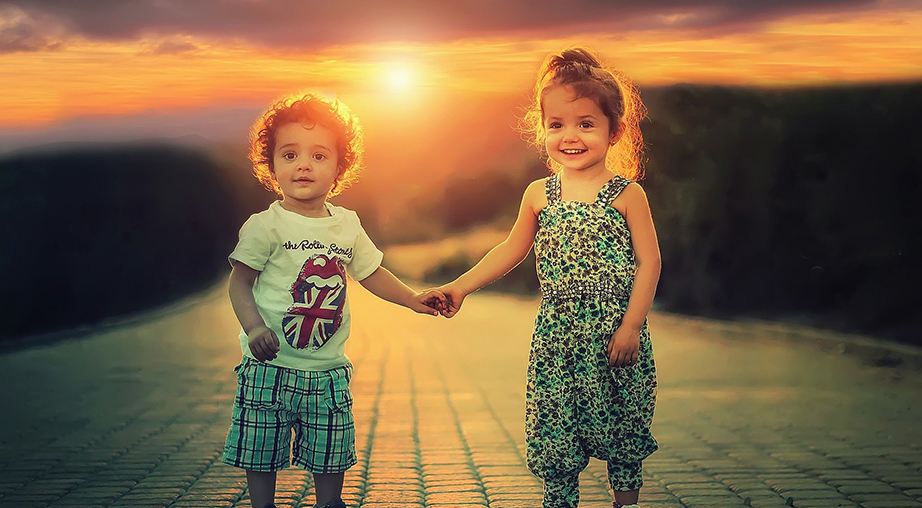 How Long Does The Immigration Process Take In The US?
April 22, 2020 READ MORE